Ok guys, I’m gonna level with you. Times are tough. The world is changing and we don’t know which way is up at the moment. This post is in no way meant to trivialise the enormity of the events which are taking place right now. It is simply meant to (hopefully) add a bit of light entertainment to your day and give you a few ideas of some perhaps forgotten favourites. 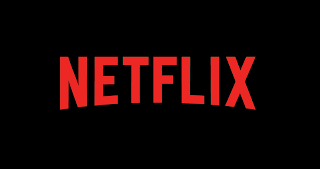 Netflix, everyone has it right? Surely it’s just standard at this point. It is literally full to bursting point with amazing movies, binge worthy series and fascinating documentaries (because everyone is a true crime addict now aren’t they?!). With something new being added most days it would be ever so easy to overlook some of the older shows we once loved (or maybe those you never got round to watching in the first place!).

I’ve put together a little list of some of my personal recommendations for some of my favourite series from my teenage years. I’m hoping to turn this into a series focusing on different genres. I hope you like them and I would love to hear what is on your own watch list. 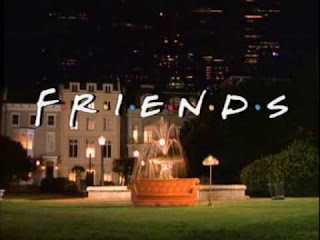 Surely this is a show that needs no introduction? Friends is so deeply ingrained into so many of our lives, like the catchphrases we hear on a daily basis…

Well, you get the picture.

For those of you who don’t know (who even are you by the way?!) the series is based around a group of friends (obviously) living in New York. The trials and tribulations of the twenties something Rachel, Monica, Phoebe, Ross, Chandler and Joey (progressing into their thirties and dealing with the changes that also come with age) kept the world absolutely hooked for the ten years it aired (and broke my heart with its final episode!).

The perfect mix of heart warming, tender moments full of love and humour that’ll have your sides splitting. The celebrity guess stars are also second to none! This is one to rewatch again and again. 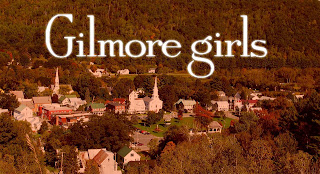 Mother/Daughter relationships can be tricky but compared to Lorelai and Rory Gilmore I’m sure most are a piece of cake! Throw into the mix Lorelais own mother and father who live a very different life to that of her and her daughter as well as a list of love interests and quirky goings on in the picturesque town of Stars Hollow and you’ve got Gilmore Girls!

The cast is full of well known faces (Lauren Graham, Alexis Bledel, Scott Patterson and Melissa McCarthy to name just a few!) and the fast paced, witty dialogue will win you over in no time!
Oh! You will also be thrilled to know the show was given a revival with ‘Gilmore Girls: A Year in the Life’ in 2016. 9 years after the show originally ended!!!

Number of Series: 7 + The Revival 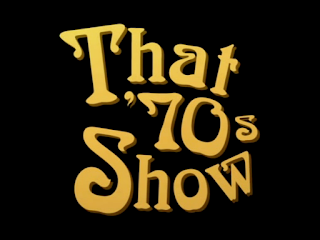 This is one you either loved, hated or never gave a chance in the first place. With quite a few familiar faces (Mila Kunis and Ashton Kutcher anyone?) the series is based around the lives of six friends in a fictional town in Wisconsin in the US.

Eric Foreman (the main protagonist of the show mainly hosts the group in his basement and the clash of very different personalities is a joy to watch as well as the culture differences of teenage life in the 70’s. The group is often interrupted by family members, who steal the show of truth be told! Red Foreman (Eric’s father) is a legend! 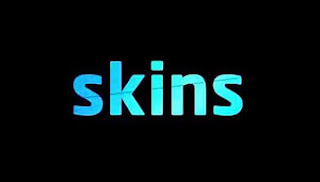 Completely different to my above recommendations but perhaps the most binge worth of them all. Skins was a revelation upon its release. Dark, gritty and arguably the most realistic look into life as a teenager (in the UK).

It’s controversial storylines really hit home with so many people. Never shying away from important issues such as mental health, sexuality and substance abuse.

The show focuses on a group of friends tackling some of the most difficult times of their lives. The series format is slightly different to the norm though. The first two focus on the original group of friends. Tony and his gang. The third and fourth series then shift to the perspective of Effie (Tony’s younger sister) and her group whilst the fifth and sixth change the lineup again entirely. The whole lot is then brought together in the seventh series with each episode focused on a character from the past.

It is utterly addictive and you will not regret watching it.

I hope you enjoyed my little list! Like I mentioned above I would love to hear your recommendations and favourites!

Katrina’s celebrating a birthday in lockdown
May 22, 2020

Being under lockdown is giving me the time to try out new recipes at home.  I remebered seeing a recipe...

There are very few things I love more than fresh flowers and a stunning table centrepiece to host my faves...

In December 2019 one of my closest friends took me to Budapest for a long weekend as a Christmas treat...

Join us for our online book club where we'll be mulling over our latest read. In June we'll be reading:...

31st May: Side Hustle Starter Pack